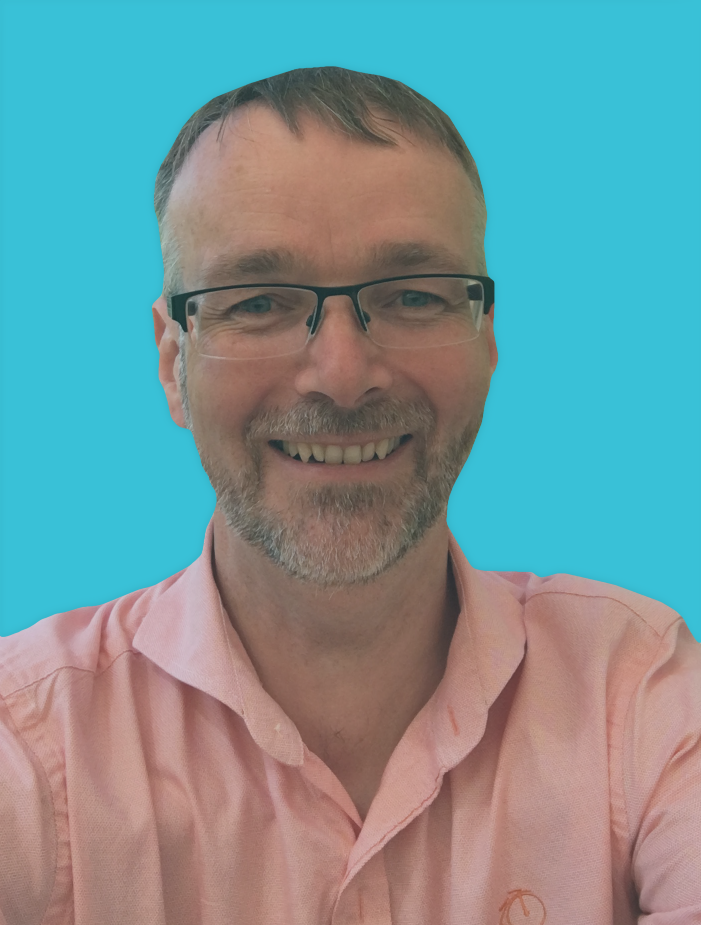 Done for You | Easy to Use | Event Bridge

Sometimes context is everything, so here is a little bit of information about the author of Event Bridge.

Back in the early 1990’s John Dray was working for Kent County Council. He was working for the administrative department of the council, known as ‘The County Secretary’s Department. At the time it proudly boasted the largest single box UNIX installation in Europe. This ‘single box’ took up a large proportion of a room and required air conditioning. It had less than 1/1000th of the power of the iPhone in my pocket, but supplied the word processor, spreadsheet and database needs of nearly 200 users. It was vital to the running of the council, as it stored all the minutes.

It was certainly the most widely spread of the departments. It was involved in the preparations for the channel tunnel, so had an office in Brussels! (John actually had to visit there once to set up a ‘high speed’ communications link using technology that he had specified and programmed.)

As any of you who have worked in local government will know, each department is its own fiefdom. Each department used its own computer system, although most of them were based on UNIX.

There was a problem – the internal email directory. Each department had its directory in a slightly different format. The solution was for one of the Sys Admins (John was on that team) to manually merge the different directories.

This was painful, repetitive, slow and tedious work. Even a slight formatting error would result in a non-functional email directory for the whole department.

John’s philosophy is that if a task is painful, repetitive, slow and tedious then it probably is not a task for a human being. John wrote a Bourne shell script that would take all of the files, deal with all of the idiosyncrasies (e.g. some departments used middle names, some were first name last), cleaned up the data. The file would then be properly sorted. That still left a hole – a human would have to remember to run it. So John scheduled the collection and merging of the data by the computer.

Instead of being months out of date, the file was fresh every morning.
The County Secretary’s department gained the gleam of efficiency. John could avoid that painful, tedious, slow, repetitive task!

Since then the tools available for processing data have increased in power and security. The underlying task has remained the same. Event Bridge is built on the latest technology to relieve you from tedium. 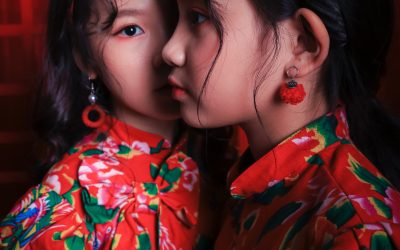 This is just a short update. My colleague and friend on the brilliant EVO network is Andrea Sexton of Admire PR.... 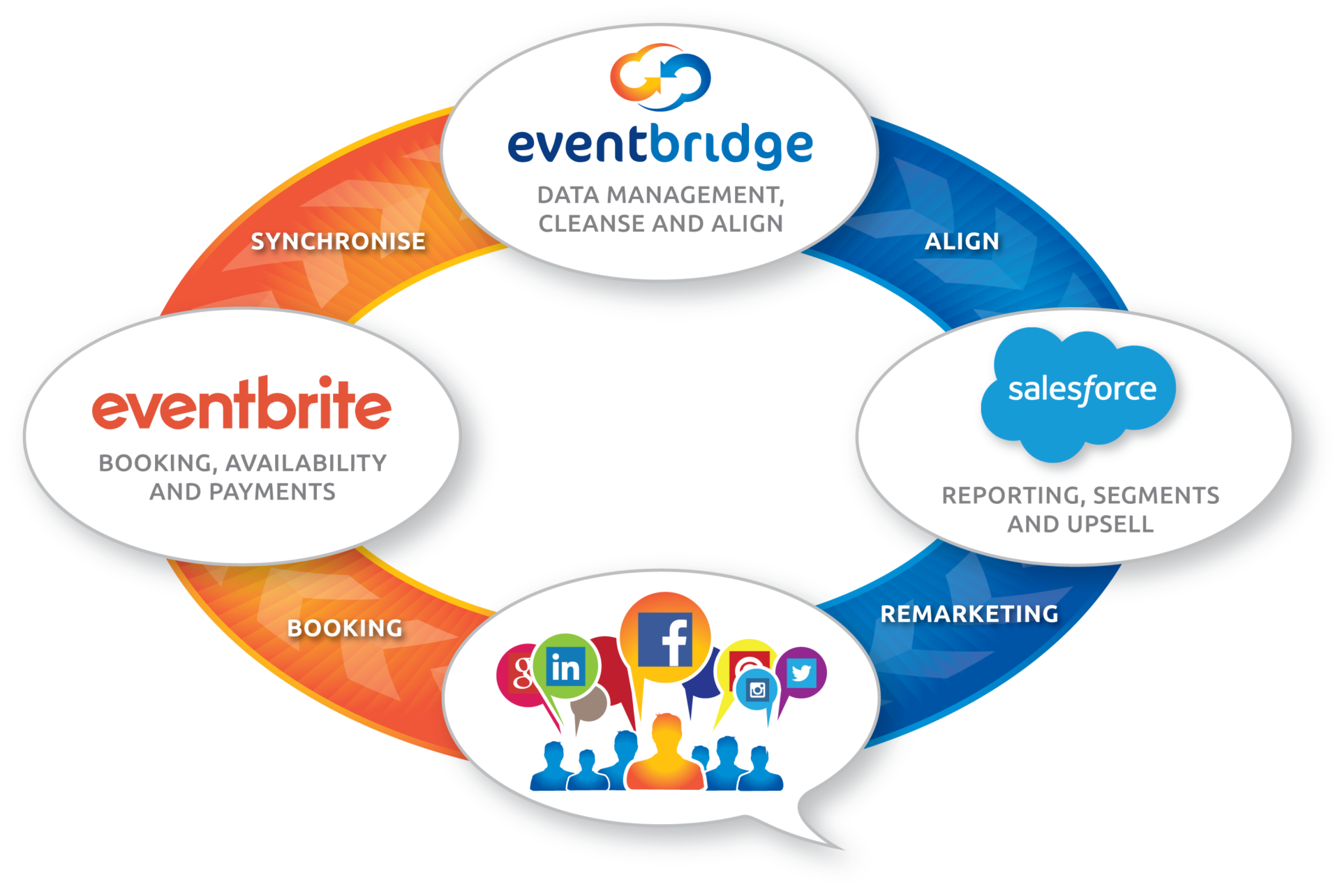 You won’t believe how easy Event Bridge is to use

It is often said that a picture paints a thousand words. Here is a 6 minute video showing you how to use Event Bridge.... 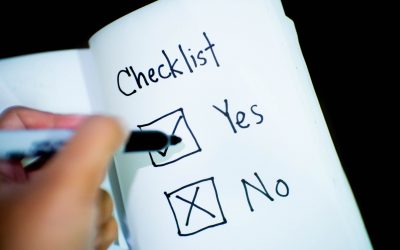 How do you know if it is GDPR compliant?

The biggest lie in the IT industry at the moment is that a particular service or product is GDPR compliant. Let that...

Any cookies that may not be particularly necessary for the website to function and is used specifically to collect user personal data via analytics, ads, other embedded contents are termed as non-necessary cookies. It is mandatory to procure user consent prior to running these cookies on your website.

Processing...
Thank you! Your subscription has been confirmed. You'll hear from us soon.